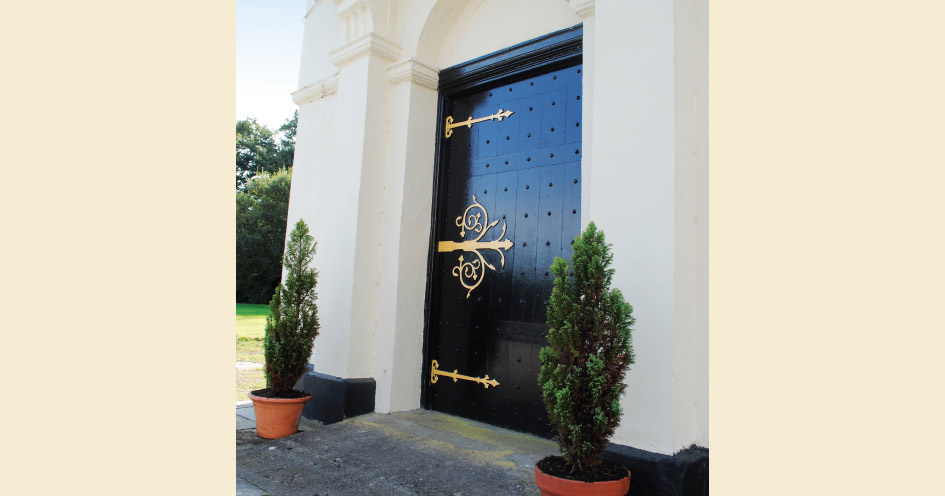 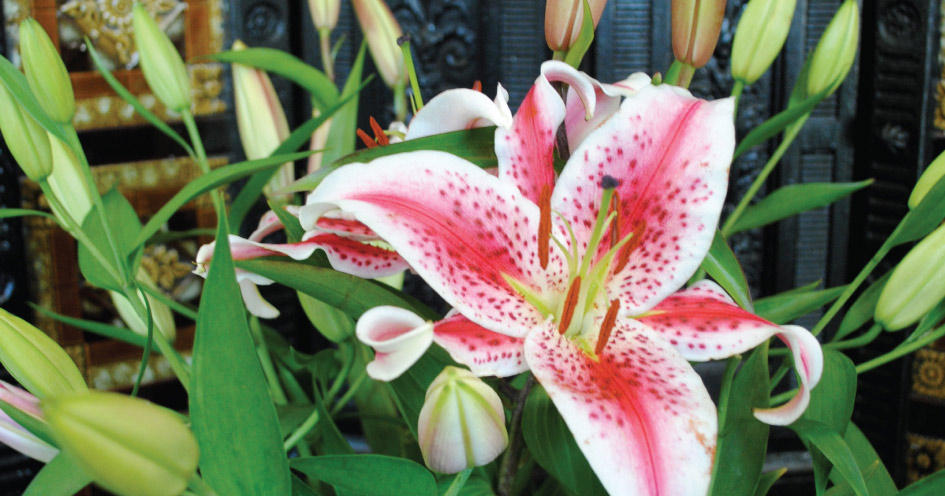 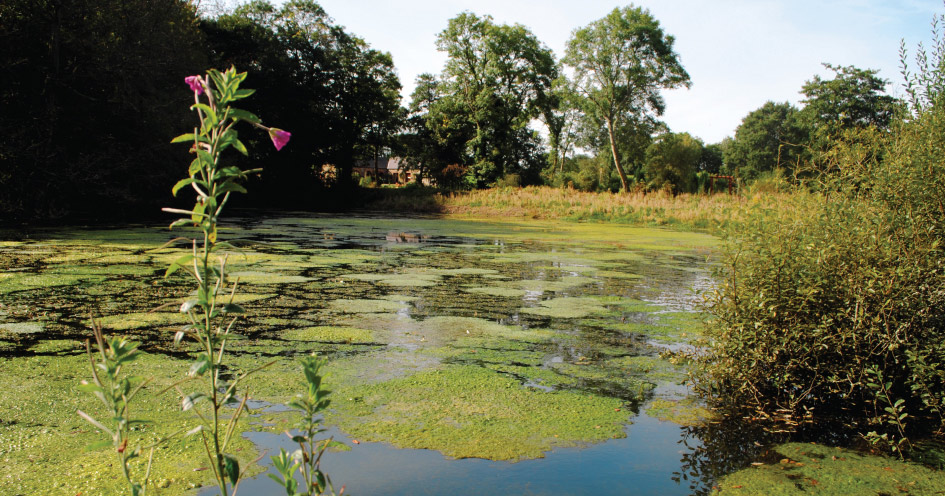 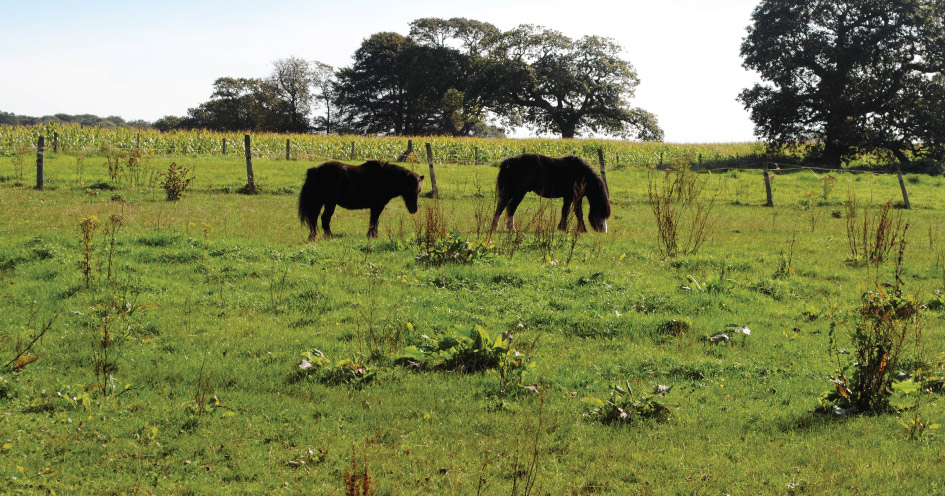 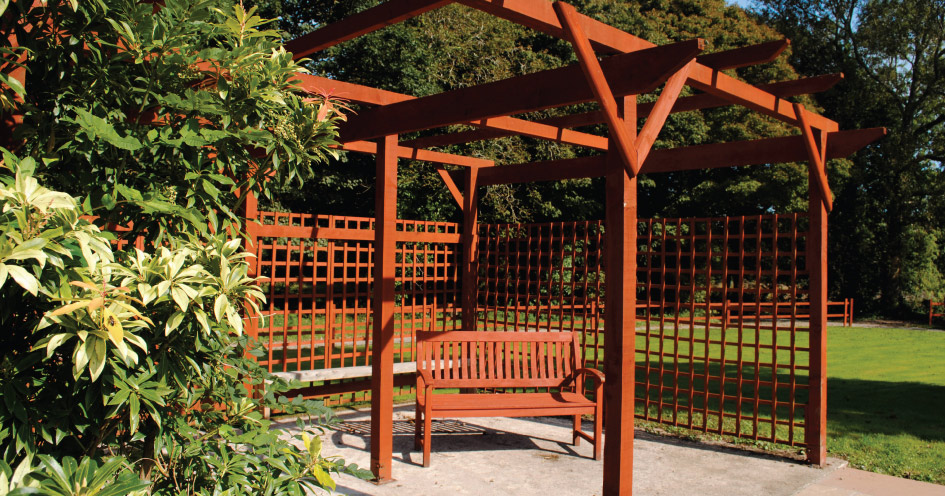 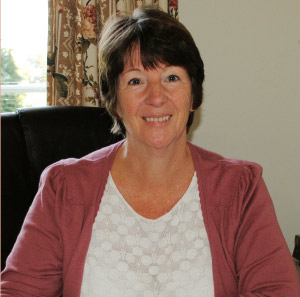 I came to Williamston in March 1999 as R.G.N and became Deputy Matron in Feb 2007 before taking over as Matron Manager.